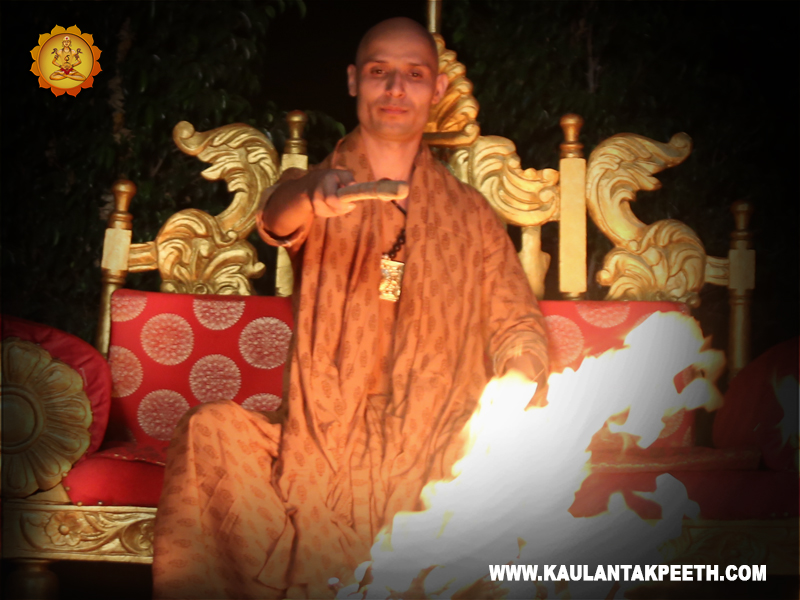 For smooth running of all functions of an unit of society, there are some defined arrangement of every unit. There are some pre defined automatic systems established to comply every activities and traditions related with Gods and Godesses of District Kullu. This system is known as Godess’s and God’s ‘Kar – Karinde’, ‘Kaji – Dhami’, ‘Sewadar’, ‘Kaamdar’, ‘DeudhDhar’, ‘Karmishth’ or Committee. Full  responsibility to comply these traditions of Godess’s and God’s function under their guidance. Main source of ‘Deuli’ traditions and ‘Dev Vidhi’ is related with concerned Godesses/God. All established tradtions of the region  or systems work under the law framed by the indication and wish of the concerned Godessess/God. In the system based on ancient ‘Karkoon’s, there are some uniquely defined and established rules, traditions, mysteries, and limitations of works and responsibilities for every ‘Karkoons’. These ‘Karkoon’s are responsible for towards these sytems. On ignorance of these traditions they might become the victim of conserned Godessess/God’s umbrage. There are solutions available for the penance and punishment according to time, places and traditions. Therefore, these ‘Dev’ systems are called difficult and further like the double edge of sword. While continious fullfillment  of ‘Dev’ systems, generation by generation, now these systems have been adopted paternal.  In most of the cases, Even, concerned ‘Devta’ does not transfer these responsibilities to others leaving old one, and the same designation are also called their alias.

Similary, cobbler who cover leather on ‘Nagara’, ‘Dafaal’ have become scarce or very few. Long ago, Cobbler to serve ‘Devi-Devtas’ were by self always willing to dedicate themselfes by generations.